DO NOT TRAVEL – severe weather as a result of Storm Arwen is causing significant disruption to train services throughout the day (27/11).

Due to the severe weather our services are subject to short-notice delays or cancellation. If you are booked to travel with us on our north east route between Sunderland and London Kings Cross please DO NOT TRAVEL. 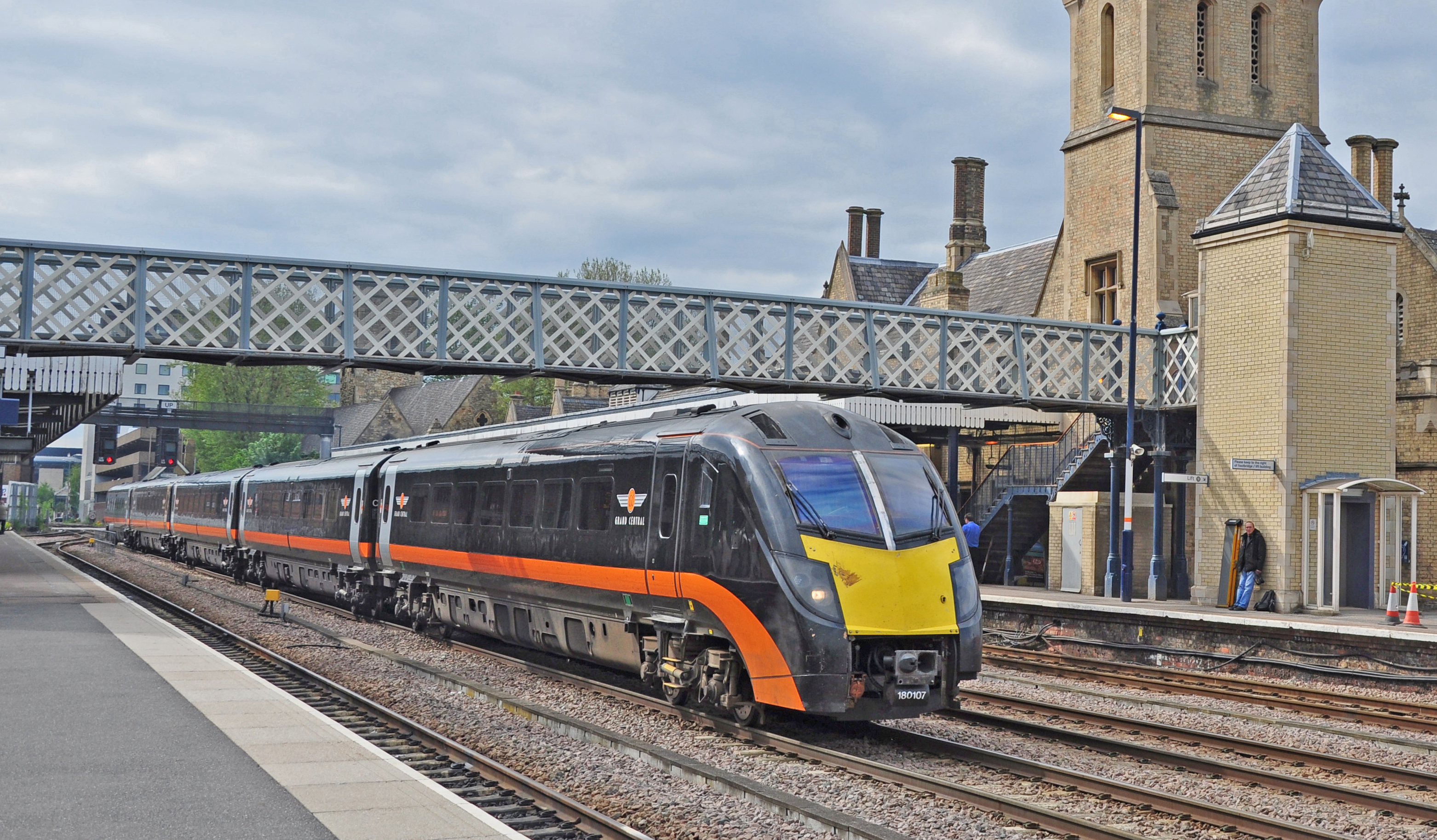 Severe weather as a result of Storm Arwen has caused damage at a number of locations on the Durham Coast route which Network Rail are assessing for rectification. Currently there are no timescales for completion of these works and we expect our services to be significantly disrupted.

If you are booked to travel with us on our North East route between Sunderland and London Kings Cross please DO NOT TRAVEL.

Services on our West Riding route between Bradford and London Kings Cross are currently running as scheduled but are also subject to short notice delays or potential cancellation therefore customers should check before travelling.

Unused tickets will be valid for use on Grand Central services on Monday 29th November or Tuesday 30th November. Alternatively, you can claim a refund from your point of purchase for any unused tickets.

There is no planned rail replacement for the cancelled services.

This page contains all known disruptions currently affecting, or planned to affect, the British railway network.

There are currently no updates.