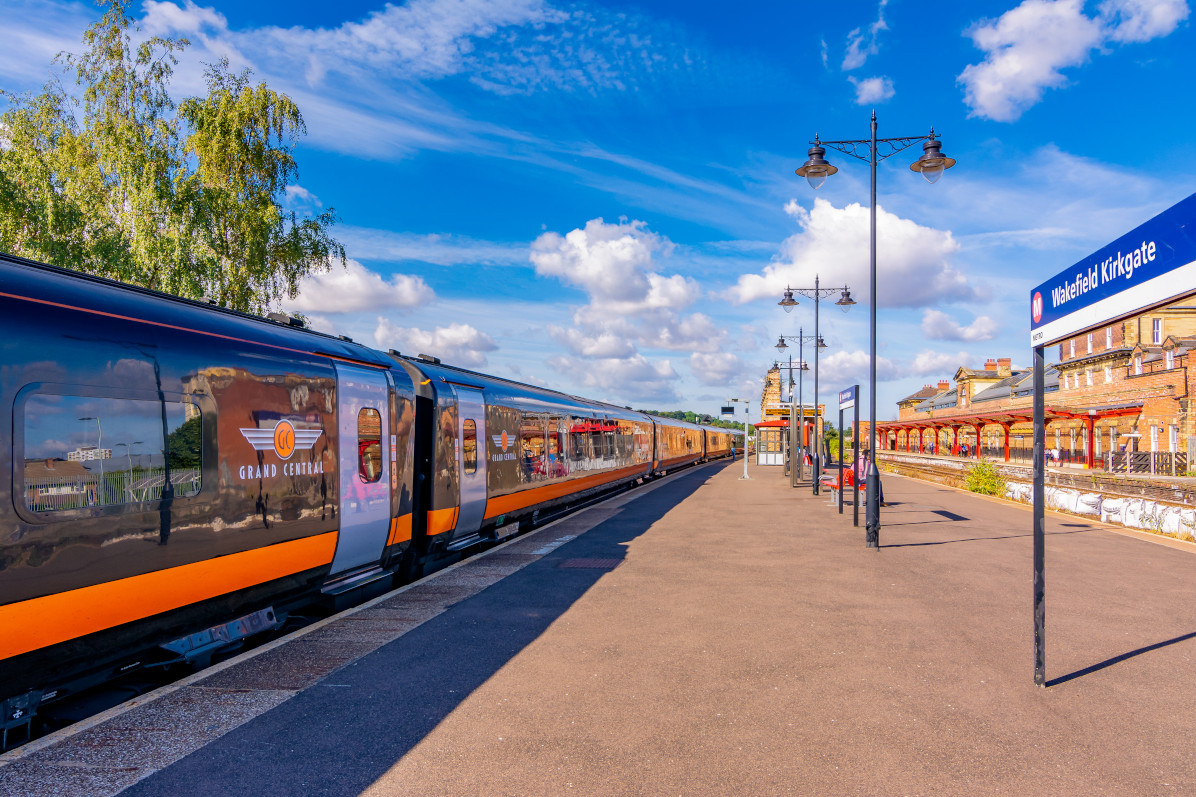 Grand Central has revealed it is leading the rail industry by offering reservations to passengers six months in advance.

The long-distance operator, which runs services linking Yorkshire and the North East to London Kings Cross, announced it had now opened discounted ticket sales and reservations for passengers, all the way to October. It is the only train company in England to sell tickets six months in advance, whilst  this is the norm for airlines and hotels.

Louise Blyth, Commercial and Customer Policy Director, said she was immensely proud that the company was the first to offer rail users the flexibility to plan their travel so far in advance.

“The team here have worked really hard behind the scenes to have this new approach in place for when we returned to services at the end of March,” she said.

“While our trains were in hibernation we used that time to engage with our passengers and communities and this is one of the things they told us they wanted – the flexibility to plan and book their journeys well ahead and benefit from our great value discounted fares. That opportunity is now available through the Grand Central website and telesales service.

“As the country gradually comes out of lockdown over the coming months it feels really good that we’re the only train operator currently providing the means for people to make their plans to meet up with friends and loved ones right through the summer and into the autumn.

“Of course we realise plans can change too, that’s why we’re also offering the ability to change your reservation without a fee.”

The company’s six-month reservation window, known as a booking horizon within the rail industry, will be continually updated on a rolling basis. Grand Central was able to make the upgrade after adopting the new Rail Availability & Reservation Service (RARS) system, and working with its suppliers.

Grand Central returned to service on March 27th after suspending its services since January due to the effects of the COVID pandemic on passenger demand. Operating under an Open Access business model, the company relies solely on ticket sales for income.

Currently operating a limited timetable, Grand Central bosses will now increase services over the coming months in what they describe as a ‘measured and sensible’ return.

For more information on Grand Central services, including reservations and seat availability, visit the GC website at www.grandcentralrail.com